Biggest moments and best plays from the NCAA men’s tournament 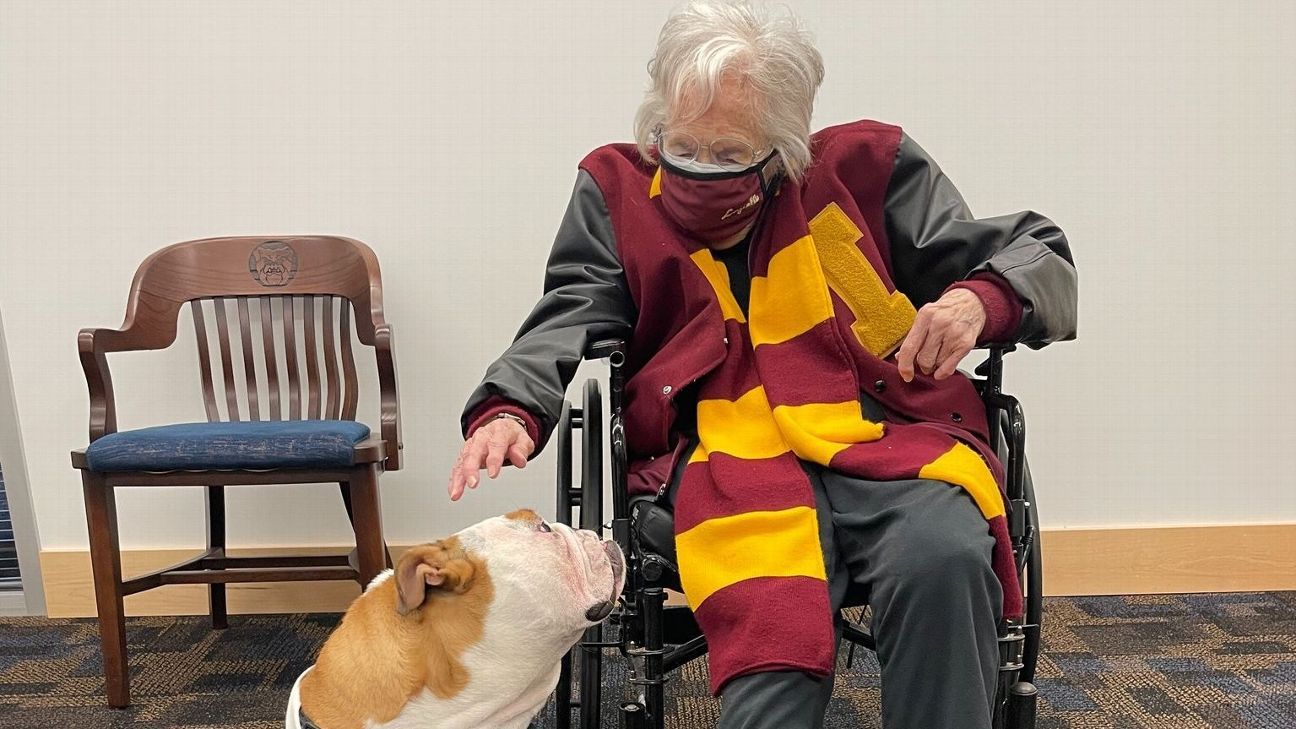 The day is finally here. March Madness has begun. There has not been the upset-filled, drama-packed, bracket-busting, 12-hours-on-the-couch first day of the tournament in two years. The 2021 NCAA tournament begins in earnest today after Thursday’s First Four action.

It was bad enough for the 5-seeded Tennessee Volunteers that they were taken down by the 12-seeded Oregon State Beavers in one of those 12-5 upsets that seem to happen once a tournament. But to be the object of these pretty good burns just added insult to injury.

In another huge upset in the round of 64, 13-seed North Texas took care of 4-seed Purdue 78-69, with the Shakespearean-named Javion Hamlet dropping 24 points and 12 rebounds in the win. One team that was suitably impressed? None other than the Dallas Cowboys.

What a day for Sister Jean Dolores Schmidt. We mentioned below how she got to meet Butler Blue (or, maybe more appropriately, he got to meet her), and on top of that, 8-seed Loyola Chicago pulled off a comfortable 71-60 win over 9-seed Georgia Tech.

Good news too for guard Lucas Williamson — after averaging just 8.2 points per game all season, he erupted for 21 in the Ramblers’ most important contest so far.

15-seed Oral Roberts came to play against 2-seed Ohio State. Though the Golden Eagles hadn’t won an NCAA tournament game since 1974, they managed to do so in spectacular fashion in 2021, forcing overtime and then pulling away against the powerhouse Buckeyes. Ohio State had an opportunity to tie it up in the waning seconds of overtime, but couldn’t make it happen.

How big of an upset was this? 95.2% of all Tournament Challenge brackets picked Ohio State to win, and it’s only the ninth time in history a 15-seed has knocked off a 2-seed in the Round of 64. That last bit is becoming slightly more common, however — five of those upsets have occurred in the past nine years.

Max Abmas a Problem🔥🔥 F’d up my bracket but I ain’t trippin😂💯
Keep Goin!! @maxabmas

Butler Blue IV, the Butler mascot, has already become an unofficial ambassador for the NCAA tournament in Indianapolis.

Sister Jean Dolores Schmidt, the 101-year-old chaplain for Loyola-Chicago’s basketball team, is a March Madness icon and international celebrity after Loyola’s Final Four run in 2018. It was announced this week that she would travel with the team to its tournament opener against Georgia Tech.

I got to meet Cinderella before the ball. 🥰 #MarchMadness | #MayorofMarch pic.twitter.com/BPRieuCMod

The @marchmadness content we’ve all been waiting for 😍 pic.twitter.com/lHo6GsHweA

Later, Sister Jean showed up in her usual spot to root on her favorite squad.

(Sorry for the sound quality, this video was apparently filmed in the middle of a tornado) pic.twitter.com/0oYSb5afO7

Here’s some of the best action from Friday:

Virginia Tech blew a 10-point lead to Florida before rallying back and forcing overtime with a clutch 3-pointer from Nahiem Alleyne. Colin Castleton had a huge game for the Gators with 19 points and a huge block near the end of regulation. Anthony Duruji‘s huge overtime dunk then set the tone for the Gators, who held on to win 75-70. There were huge plays at the end:

Send it in, Kofi