Bruins-Crimson Tide affair sparked a lot of reaction on Twitter 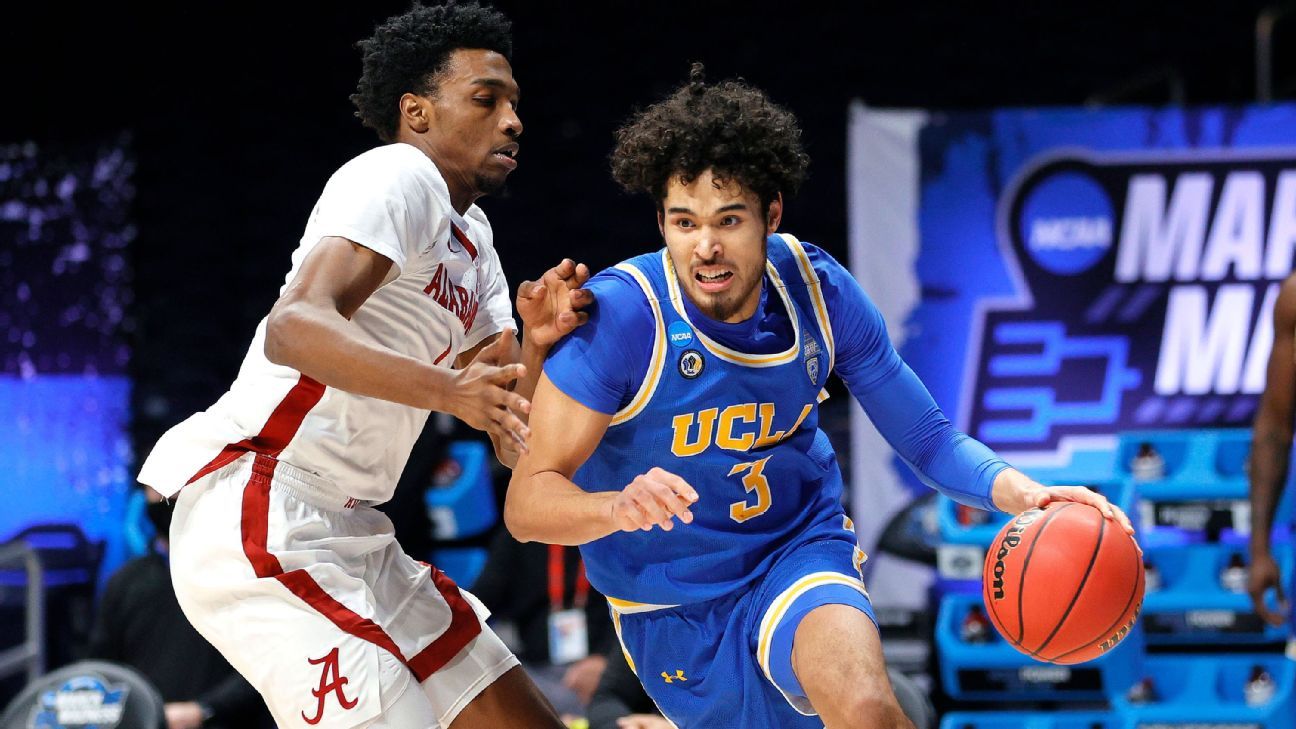 In one of the NCAA tournament’s most exciting games so far, the 11-seed UCLA Bruins upset the No. 2 seed Alabama Crimson Tide 88-78 in overtime in Saturday’s Sweet 16.

UCLA held an 11-point lead going into halftime, but Alabama refused to give up, storming back to make it a competitive contest late into the second half.

After Alabama’s Herbert Jones missed two free throws to keep it at 63-62 with six seconds remaining in regulation, UCLA’s David Singleton hit both of his on the other end, giving the Bruins a three-point advantage with just four seconds left. That was all the Crimson Tide needed, however, as Alex Reese drained a 3-point buzzer-beater to bring the match into overtime — and prompting reactions from the sports world, including an excited LeBron James.

The elation was short-lived for Alabama, however, as UCLA held firm in overtime, scoring 23 points to the Crimson Tide’s 13.

lets goooo!!!!! happy for this group their journey is dope! #elite8bound

UCLA will move on to face 1-seed Michigan in the Elite Eight.

Error: The username SusanInida is not registered on this site. If you are unsure of your username, try your email address instead.